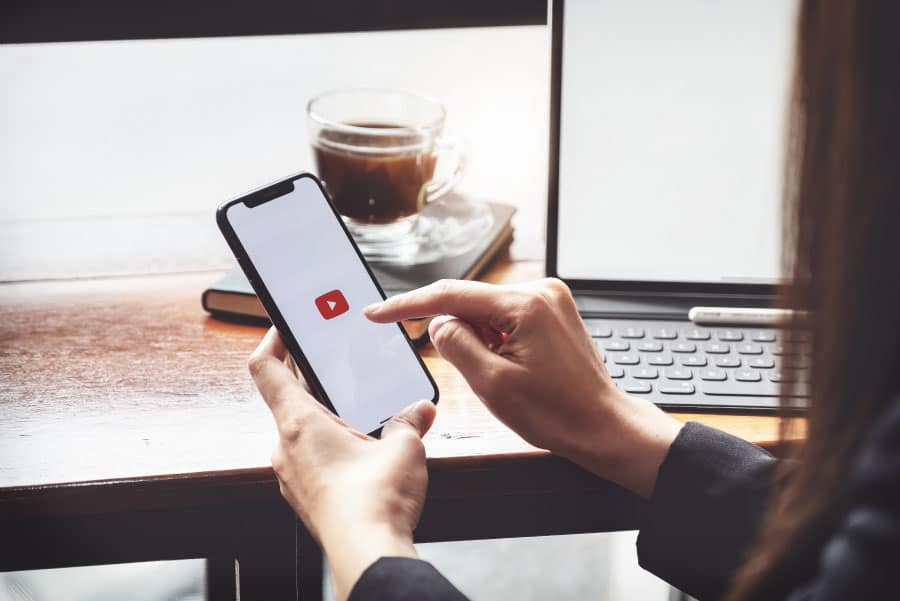 Facebook is the biggest social media platform on the Internet today. With over 1 billion registered users, there is a limitless amount of potential for attracting viewers to your YouTube channel.

Let’s look at how you can use the Facebook algorithm and workings to boost your YouTube videos.

The first thing to note is that you should know how Facebook prioritizes how content is shown on people’s newsfeed. The order of the highest priority is always videos first, followed by pictures, then written content. So when promoting videos on Facebook, it’s always better to use videos, but images and written content also have their place as these options are better used on Facebook rather than Youtube.

Engaging content can be anything from short videos, images, and written content that are relevant to hot topics. Treat Facebook as an opportunity to work on things or talk about things that you normally wouldn’t with your Youtube channel.

An example of this would be gamers talking about their personal lives, sharing content they enjoy, or expressing their opinions on specific topics. Instead of talking solely about video games, they talk about things that a broader audience can relate to and allow people to interact with them.

Specifically highlights, because according to recent studies, the shorter the video, the more likely your audience will watch it because, after a certain amount of minutes, viewership tends to start dropping on Facebook.

Use the highlights and create a call of action for your audience to watch the full content on your YouTube channel. The best thing type of highlights is the ones without context because, in doing so, you’re generating interest for people to find out what’s going on and want to watch more.

Another good highlight is something that is entertaining by itself so that people can share it on the newsfeed without needing context.

Remember that advertising costs money, and it would be difficult, or near impossible, for the views from Facebook advertisements to create enough revenue to pay for those advertisements.

You might also enjoy my article on “How to Target Facebook Ads to Specific Users: 10 Tricks That Work.”

If you’re going to think, might as well think big. Going viral is the best way to gain good traction on Facebook. You’re going to need to aspire to create content that would get millions of views within the span of a few days.

There is no guaranteed way to go viral on any social media platform. However, there are certain common factors between viral videos that you could apply to your own.

The most important aspect of any viral video is the number of people that would find the content entertaining and the shareability of the content. The majority of viral videos also elicit certain emotions, whether it be humor, amazement, sadness, awareness, etc. It’s entirely up to you how you apply this to your content.

An example of something going viral on social media would be the #ALSIcebucketchallenge. It provided both entertainment and action towards a good cause by raising awareness through celebrities pouring ice-cold water over their heads to replicate the feeling of having ALS.

The challenge could also be easily done at home, which led to even more engagement with the campaign because a broader audience was also able to be a part of it.

At this point, let’s assume that you’ve now gotten Facebook users to click on your link and are now watching your Youtube videos. It’s at this point you’ll have the opportunity to introduce yourself to that audience.

An example of this introduction would usually be at the end of Youtube videos. Usually what Youtubers do is show and link clips to their other videos. These clips also show highlights so they can generate interest and also serve as a call to action.

Another way that Youtubers turn viewers from Facebook into regular viewers is by adding a call to action such as a “Like and Subscribe if you agree/ if you wanna see more content.” This works because such calls to action already assume that the Facebook user is also a Youtube user and thus gain more engagement on your Youtube channel.

If utilized correctly, Facebook can be a powerful tool to create a bigger audience for your Youtube channel. It’s essential to be knowledgeable about how both platforms work and how you can market your channel and business to both audiences.

With over 3.5 billion searches per day, Google is by far one of the best opportunities to connect with a specific audience to try to sell your products or services or simply just raise awareness about your brand. This, however, is not as easy as it seems and the success of your efforts of advertising… 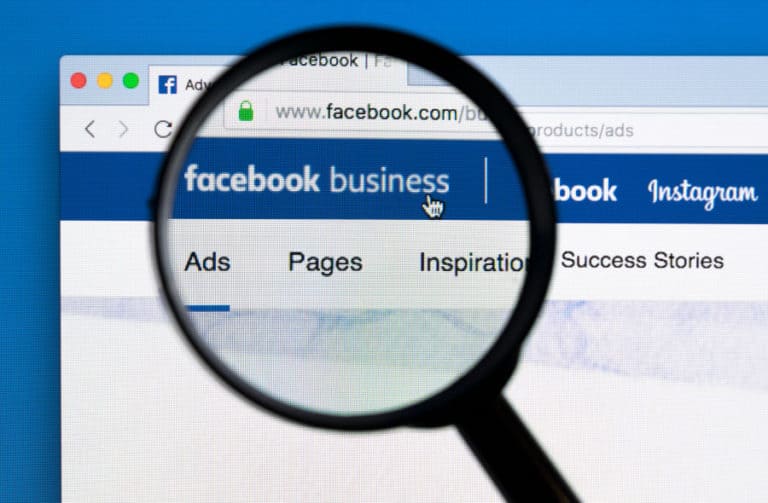 It’s getting rarer and rarer to find brands that don’t have some kind of online presence and social media channels. Facebook is a very popular option for brands embracing social media for the first time, which brings up the question of what is better to have for businesses, a Facebook page, or a Facebook group?… 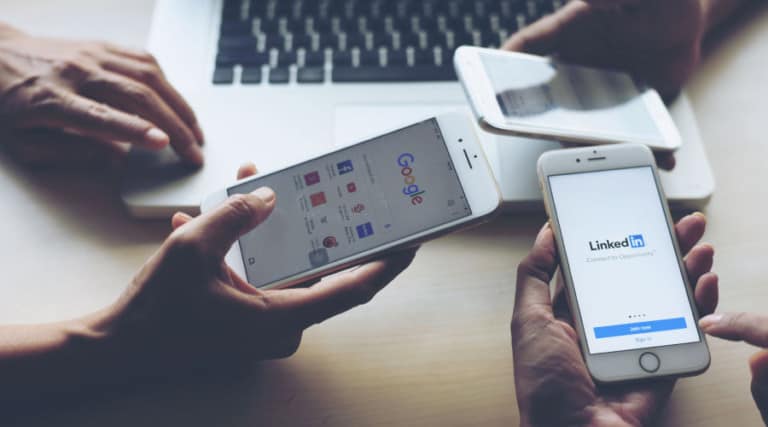 With so many digital platforms out there to advertise on today, it can sometimes be difficult to determine where to best spend your advertising budget to get the best return on investment. Both Google and LinkedIn ads can radically transform your business, but it all depends on your business, what you are advertising, and who… 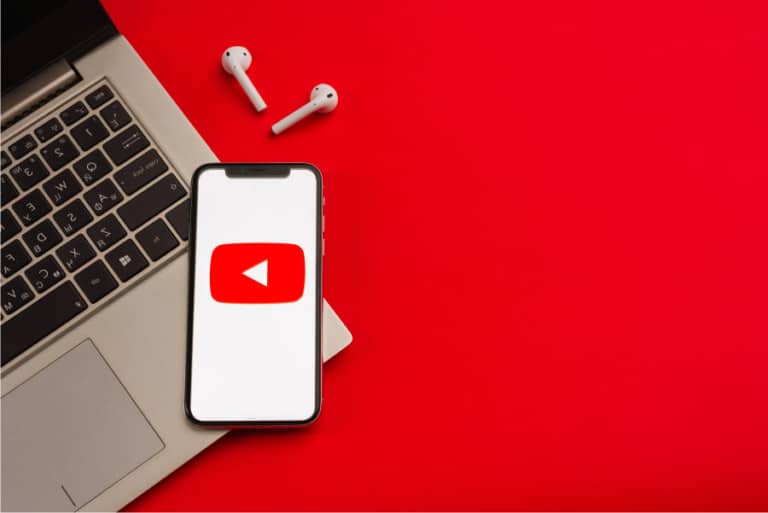 YouTube is currently the second biggest search engine after Google and with 2 billion logged-in monthly users, it’s a great opportunity for companies to advertise their products and reaches the audiences they want to convert into customers. Video content is also becoming the most favorable type of content that people prefer to consume and therefore… 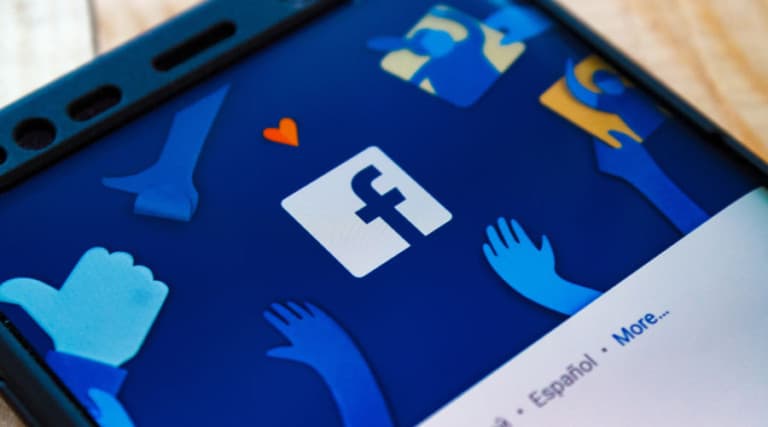 Expanding your company’s online presence and investing in digital marketing can be very challenging yet extremely rewarding if done correctly. That being said, Facebook is still a great place to spend your advertising dollars to attract new customers or expand your reach, provided you target your ads effectively. Effective targeting of your Facebook ads to… 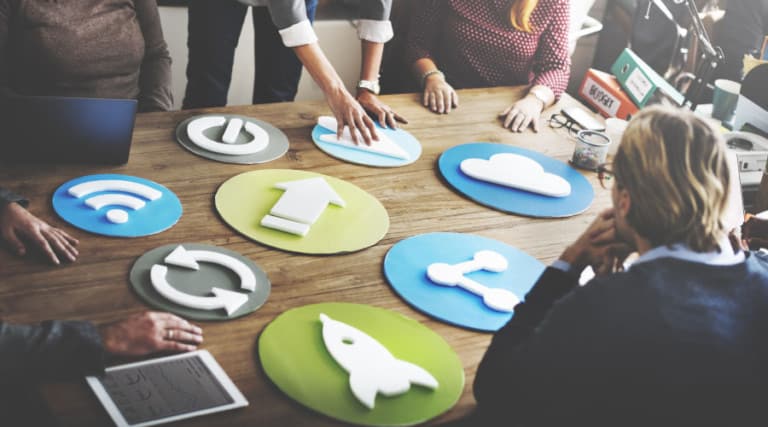 Digital marketing is leveraging technology with the aid of the internet to sell products and services. It involves the use of social media and other digital media platforms as tools to advertise or sell these products or services. Brand management is putting your brand in a light that improves the way your customers perceive your…