The question of whether a logo can be too simple is an interesting one and I’ve had many clients over the years ask the same thing. Although there might be different opinions out there when it comes to logos, there is quite a lot of consensus on some of the most important questions as well. So can a logo be too simple?

Technically a logo can not be too simple. There are many famous brands that have simple logos that are still a perfect representation of who they are as a brand and business.

The longer answer is also no, but the problem with the questions is really what is meant by “simple”, and how would we define what is “simple” and what is not? So in order to get to the bottom of this, we need to examine the various elements that traditionally make up a logo and see how simplicity would apply to them independently and as a collective when they’re brought together into a logo design.

What makes a logo simple?

There are many elements that make up a logo. These elements usually include the color or colors, font or fonts, and icon/emblem.

A logo doesn’t have to include all of these elements, but usually a combination of at least 2 of them.

The color would be constant that can not be substituted because even if a logo has no color (white) or neutral color (black), it still technically has a color.

Now there is a caveat to that though.

If you are a new brand and not well known in the marketplace, it would not be wise to have a logo that is made up of an emblem only, since you need to still raise awareness about the brand and therefore your name would be vitally important.

Brands like Nike for example have a logo that consists of an emblem in the color black only, making it the simplest kind of logo possible, but that wasn’t also the case. They had to use their company name in a particular font along with their emblem for many many years when they were still raising awareness about the brand. It’s only when they became a household name that it was possible for them to have their logo as an emblem only and still be recognized by most people in the world.

The same goes for other brands like Apple and Target for example.

As it relates to the question of simplicity in a logo, the simplest color would a neutral color, which is black. Technically “no color” would simply be white (color of standard paper), but a secondary color would be needed in order to display the white logo icon and/or font. Below is an example of this.

The other option of the simplest form of color use, and maybe even more than the first example above, is just simple black outlines around the font and/or logo icon as seen in the above example.

Now that we’ve covered the technical aspects of color, let’s take a look at the psychology behind it and how that relates to the concept of simplicity.

Colors have psychology behind them, and people perceive and experience colors with certain emotional and psychological connections. This includes the color of your logo and your primary brand colors.

The color black is not void from meaning in the sense of the psychological element in which it represents your brand. Black represents sophistication, security, power, elegance, authority. and substance.

So with all that meaning behind the use of the color black (neutral), it’s clear that there is more discussion needed on how “simple” a simple logo really is when we consider and add the element of “meaning”.

Although fonts all convey meaning as well, they do have an aesthetic design element to them, which makes it easier to determine simplicity on face value.

Serif fonts are classic looking fonts with “anchor” looking edges on the letters and from an aesthetic perspective, exhibit more complex design elements.

Sans serif fonts, on the other hand, are more modern looking fonts and exhibit fewer curves, and “bells and whistles”.

The “simplest” font, so to speak, would have to be Helvetica in my opinion.

Helvetica was developed in 1957 by Swiss typeface designer Max Miedinger with input from Eduard Hoffmann and is considered to be one of the most popular and widely used typefaces in the world.

Some of the most popular brands who’s logos all use Helvetica are:

As mentioned earlier in this article, there are many brands today that has a logo consisting of a logo icon only. They are able to do this because they’ve built up the reputation over the years and have become household names and leaders of their respective industries.

Now the argument would probably have to revolve around the “simplicity” of any particular icon, as some would clearly display more simplistic designs than others.

So what would the most simple logo icon be?

The answer to that question would arguably be just a circular shape or a dot. A dot would probably be the most simple logo icon that any logo can have.

The tricky part, however, would be to build a brand and become a household name in order to one day only use a dot as your logo and still be widely recognized by everyone… by a simple black dot alone.

In conclusion, no, a logo can not be too simple.

How we view simplicity though, is another issue altogether. I’ve tried to show a little bit, but only by scratching the surface, of the various elements that make up a logo and extract the simplest form of these elements to determine the “simplest” possible logo design.

The one thing that I have excluded from the arguments though, is the element of “meaning”. That would be a game-changer in this debate because the simple Nike “tick” that they have as their logo conveys more “meaning” and “says” more as a design, than some of the most complex logos in the world today. But that’s a discussion for another day… 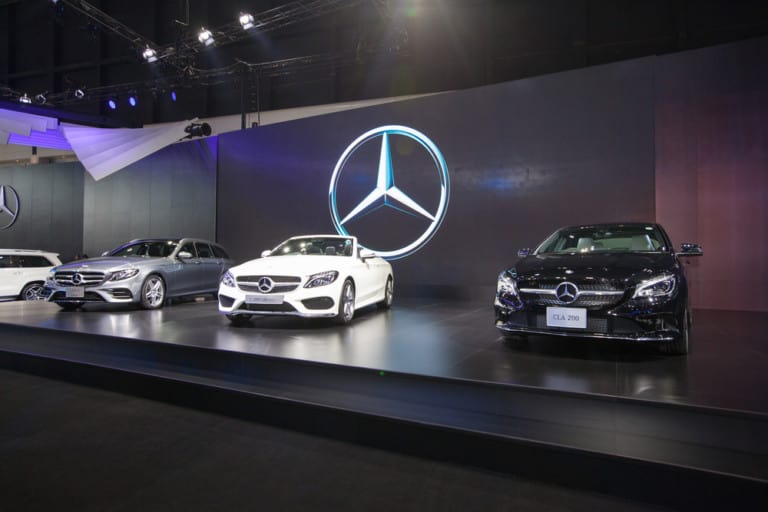 When you’re starting on your entrepreneurial journey, it can be quite confusing to decide which brand strategy to utilize for your products or services. One of those strategies that you might or might not have heard of before is range branding, and is used by many successful brands today. So what exactly is range branding?… 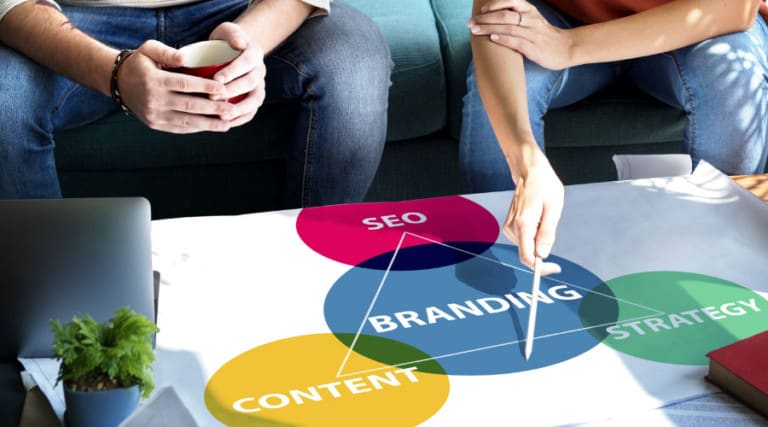 The world of brands and products is a very exciting space to be in, especially with all of the latest technological advances and the competitive nature of the marketplace. Brand Managers and Product Managers are right in the “belly of the beast” so to speak, but what do their roles entail, and is there a… 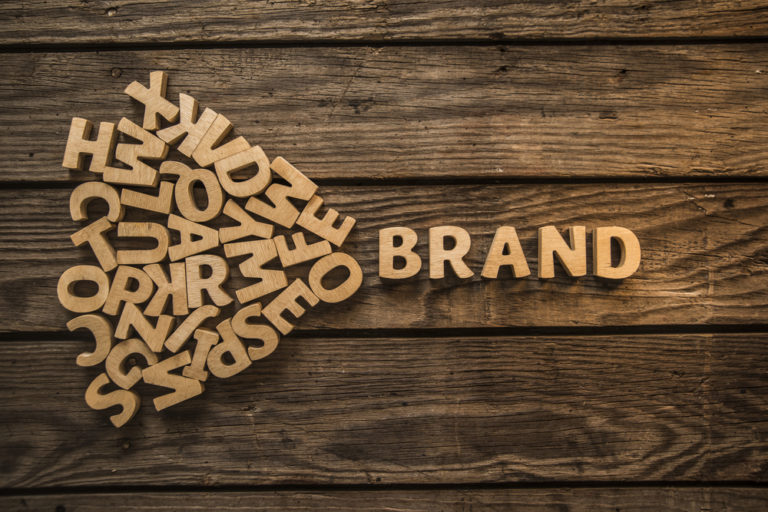 In a world full of clutter, creating a winning brand message is key to success. Product life cycles are becoming ever shorter. There is no time to do it right the second time. We only witness success stories because the failures are not spoken about that often. Success and failure are to be treated carefully…. 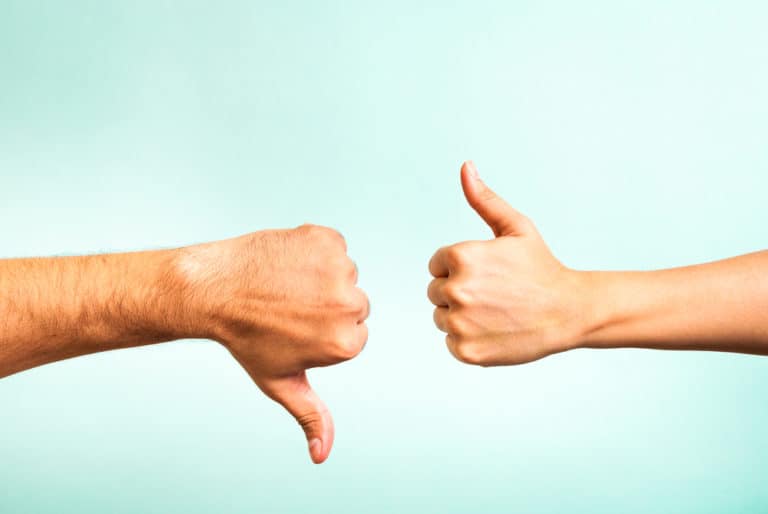 Brand perception set the tone for building customer relationship. In today’s world, buying decision is influenced by the consumer’s opinions and experiences.  Negative branding is an aggressive strategy used by companies to paint their competitors in a bad light. It is a technique that has been criticized as unethical because it is perceived as sabotage… 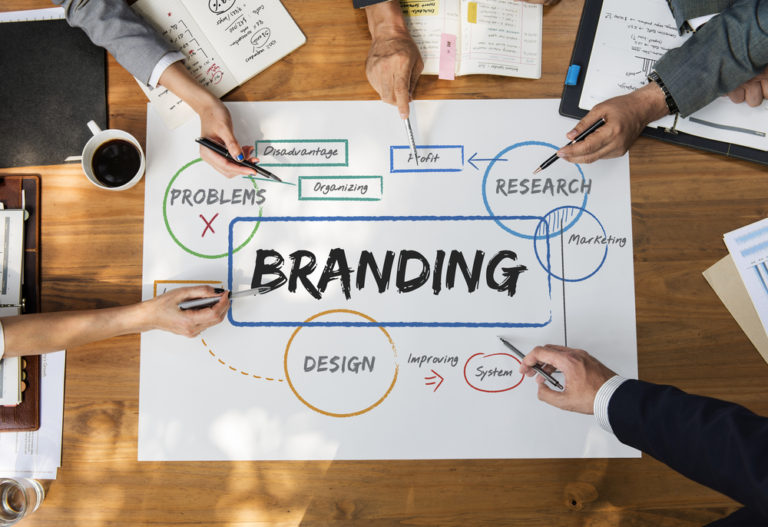 It’s difficult to put a price on branding. Great branding can be the driving force behind the growth of your business, but the direct benefits can be difficult to see. When working with a branding agency, you’ll have to decide how much your brand is worth. Branding companies can charge from $10,000 to $700,000. The… 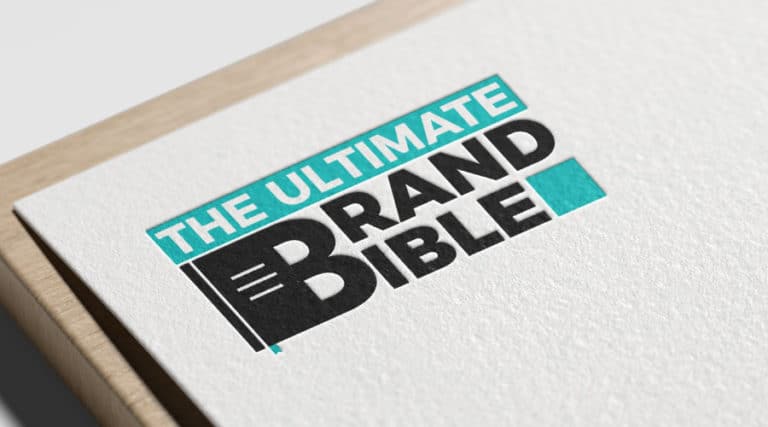 After many years in the branding industry and thousand of logo iterations later, I am still amazed at how often I need to convince my clients about the importance of their logos and why they should invest the necessary time and effort into getting it right for their brand. So do logos have purposes and…